Growing Up with Migraine: How My Attacks Have Changed Over the Years 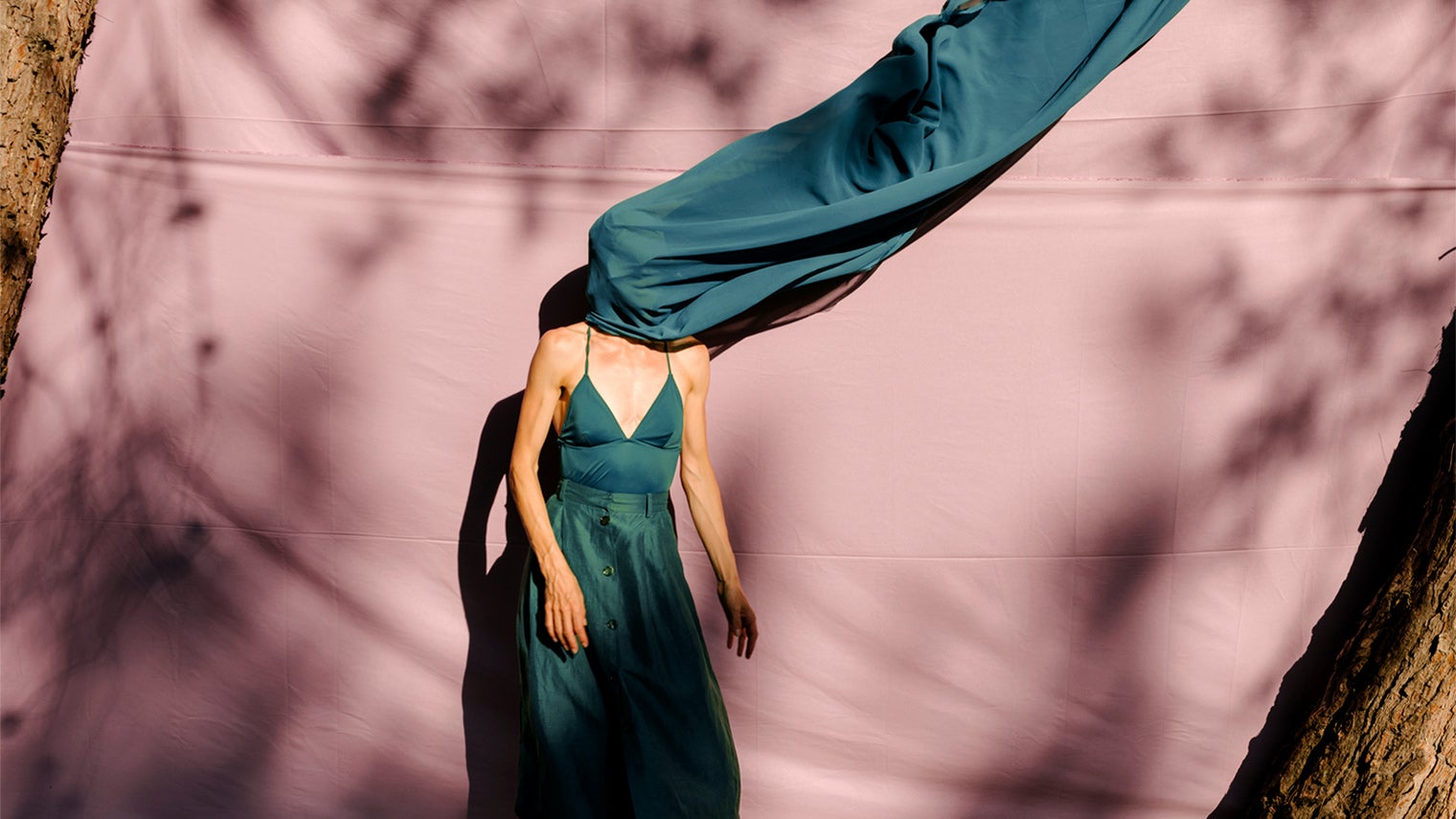 Migraine symptoms and triggers can change over the years. When I was a teenager, my attacks were very different from what they are now.

As a pre-teen, I had no clue what migraine even was until I began having monthly menstrual migraine episodes. I remember trying to explain my experiences to the mother of my classmate. She was wondering why I had been absent. She kept asking in a disbelieving tone: “but how do you know you had a migraine?”

I tried to explain all the symptoms and reasons why I had been knocked out for the day. I struggled to explain exactly what a migraine was and how it was different than just a headache.

Thinking back, if I had known not only what migraine was, but the sheer number of types of migraine, I probably would have been better able to answer her question.

There are many types of migraine

Migraine experiences are diverse and vary from person to person. Some attacks begin as head pain and then affect other parts of your body. They may include symptoms like fatigue, dizziness, or a heightened sensitivity to sounds and light.

Migraine with aura, cause visual disturbances that include symptoms like zig-zags or spots in distorted vision, or temporary vision loss.

People who experience hemiplegic migraine may have temporary weakness or paralysis on one side of their body or issues with their speech. If you develop new neurological symptoms and do not have a history of hemiplegic migraine, it’s important to get prompt medical attention. While rare, these symptoms can also be caused by a stroke.

Additionally, abdominal migraine is most common in children and can cause stomach pain, nausea, and vomiting.

Sometimes migraine attacks don’t even cause head pain at all.

When I was younger, most of my migraine episodes seemed to be linked to my menstrual cycle.

According to the American Migraine Foundation, almost 2 in 3 women with migraine experience episodes linked to their menstrual cycle.

My menstrual migraine symptoms always started with a headache that began as a dull pain. Most often the pain was on the right side of my head. Gradually, the pain increased until it felt like my head was being pounded with a hammer or squeezed. I would get nauseous, sometimes to the point of vomiting.

My episodes always included digestive issues so if I wasn’t running to the bathroom to throw up, I was hurrying to use the toilet.

Photophobia and hyperosmia meant I sought out dark rooms and avoided eating when possible. Other symptoms included feeling like I had a fever. At points I was shivering, chilled to the bone, then several minutes later, I would feel hot and throw all the covers off.

Over the years my menstrual migraine attacks became less frequent. But the anxiety about getting a migraine attack has continued to follow me throughout my life.

Migraine evolves as we age

As I got older, the cause of my migraine attacks, and the nature of my attacks, began to change. This is actually a common occurrence. Migraine is considered to be a lifespan disorder and can change over the course of your life. As a person grows from childhood to young adulthood, then into older adulthood, they may experience different types of attacks.

Alcohol can be a trigger

After college, my tolerance for drinking declined. If I had more than one or two drinks, I woke up the next day with a terrible hangover. I would have terrible head pain and nausea all day. I wondered if it could be connected to migraine.

Alcohol may actually be a trigger for attacks. One study saw that a third of people with migraine reported alcohol as an occasional trigger for their attacks and about 10% reported that alcohol was a consistent trigger of their attacks.

People who have migraine may also be more likely to experience hangovers, even if they drink less than people who don’t have migraine.

One study suggested that red wine may be more likely to trigger migraine with aura episodes but additional research is needed.

Now I’m in my mid-30s. I try to avoid alcohol as much as I can. When I do drink, it’s often with a meal and never more than one or two drinks. While I used to find it frustrating to be limited, drinking has become less of a priority as my idea of a fun evening has changed.

Research suggests that for many people, there may be a connection between migraine and sleep. Though I was once a night owl, having pets who wake me up in the early morning has made staying up until midnight no longer an option. On the occasions when I tried to power through a late night after waking up early, I found myself faced with a migraine attack.

Sticking to a sleep schedule by getting into bed at the same time every night and waking up at the same time has seemed to help. I’ve also created a few bedtime rituals like putting my phone away, reading for about 30 minutes, and investing in a sunlight alarm clock that wakes me up more gently than a harsh cell phone alarm noise.

Migraine is an incredibly complex condition that can be difficult to understand. Not only are experiences living with migraine different from person to person, but they can also change over the course of your lifetime.

Because my migraine attacks have changed so much over the years, I’ve become much more observant of the ways I look after my health. While I wish I didn’t have to experience migraine attacks, having them has taught me to check in with my body regularly and make sure I’m meeting all of my physical and emotional needs.

In a way, I’m grateful, because it means I’m more in tune with my body.

India R. Kushner is a writing and marketing consultant with a bachelor’s degree in communications, with a concentration in journalism from Goucher College.

Through her work, she has come to appreciate the power of language to uplift unheard voices across diverse platforms. Her writing has been featured on The Tempest and GoodRx. Her poetry has been published in the Corvus Review and she is a former writer-in-residence at Yellow Arrow Publishing. She has previously worked as a volunteer submissions editor at the mental health platform, Better Because Collective.

When not working, India enjoys poetry, rock climbing, hiking, traveling, and reading too many books at the same time.