What the Overturning of Roe v. Wade Means for the Chronically Ill and Disabled Communities 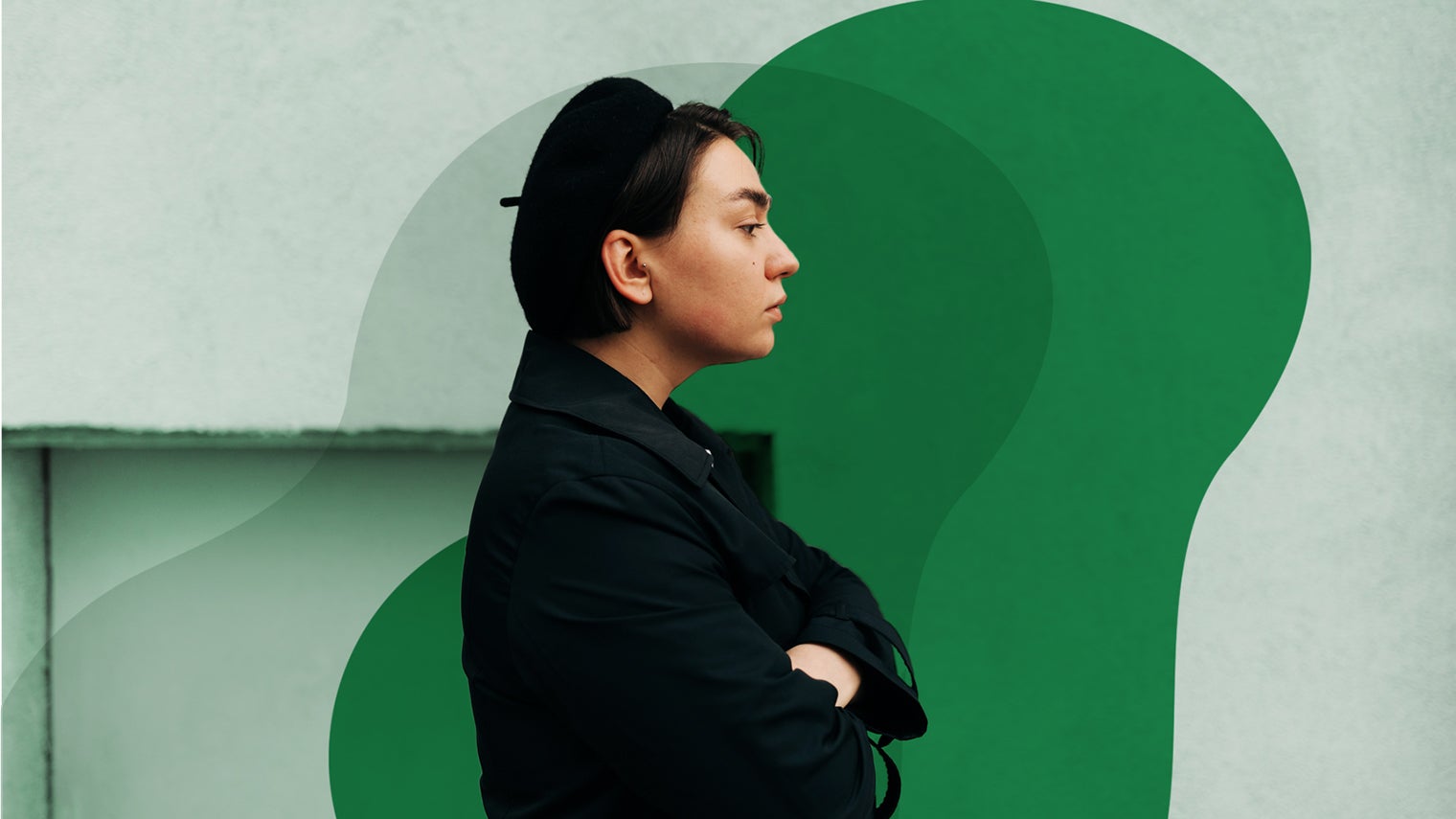 The court’s decision affects all Americans, but disabled, chronically ill, and disadvantaged people will be disproportionately affected.

In a historic and far-reaching decision, the United States Supreme Court officially voted to overturn Roe v. Wade in a 6-to-3 ruling on Friday, June 24, 2022. This decision eliminates the constitutional right to an abortion, a precedent that was upheld since 1973, and places all abortion-related legislation in the hands of the states.

In a press briefing following the decision, President Joe Biden said, “Today the Supreme Court of the United States expressly took away a constitutional right from the American people that it had already recognized. They didn’t limit it. They simply took it away. That’s never been done to a right so important to so many Americans.”

The court’s decision impacts all Americans, but disabled, chronically ill, and disadvantaged people will be disproportionately affected. This is because people who live with disabilities and chronic conditions face healthcare inequities, sexual violence, poverty, and loss of autonomy at higher rates than their able-bodied counterparts.

The link between healthcare inequity and pregnancy risk

According to the Centers for Disease Control and Prevention (CDC), 6 out of 10 Americans have a chronic illness. And 4 out of 10 have two or more. During pregnancy, many chronic conditions put the parent, the fetus, or both at risk.

Access to healthcare is inconsistent across America, with large pockets lacking any medical resources at all. Asking someone who has a chronic condition or a disability to carry, birth, and raise a child in an area where healthcare resources are scarce is a nearly impossible feat. This is a perfect storm for medical complications, birth defects, and even death.

For some people with disabilities or chronic conditions, carrying a pregnancy to term can be life threatening. Abortion may be crucial to the life of the parent in the event of an accidental pregnancy.

According to a 2017 study, 50% of pregnancy-related deaths are related to chronic health conditions.

A losing battle for bodily autonomy

People who live with disabilities and chronic conditions fight daily battles for the ability to make independent decisions regarding their health and treatment plans.

June 22 marked the 23rd anniversary of Olmstead v. L.C. This solidified that unjustified segregation of persons with disabilities constitutes as discrimination in violation of title II of the Americans with Disabilities Act. This anniversary was just 2 days prior to the overturn of Roe v. Wade.

Twenty-three years ago, disabled people were not legally recognized as equals to non-disabled people. They did not have many protective rights or any accommodations guaranteed by law. This population fought hard for equal rights and made great strides over the last 23 years.

Despite these great achievements, many disabled people are still not given opportunities to make decisions about their own bodies because of their disability. People with known mental health conditions can be admitted to facilities without consent. People with complex, chronic conditions are often refused or delayed services due to fear or simply the professional not being educated about the condition.

Additionally, people with disabilities that require a wheelchair can often limit their ability to mobilize, travel, and even enter or exit some facilities.

Many people report feeling as if their body is not their own or that they don’t have a role in their own healthcare. Not having the final say in carrying a pregnancy to term is explicitly denying bodily autonomy to a population whose medical independence is already a constant fight.

According to a 2016 study, disabled women are over three times more likely than non-disabled people to experience sexual assault. The likelihood increases the more disabilities a person has. Oftentimes, unwanted pregnancies can result from these unsolicited, non-consensual, and abusive interactions.

Prior to being overturned, Roe V. Wade protected the reproductive rights of victims of assault, allowing options after life-altering trauma.

According to Rebecca A. Fuller, Esq., the founder of Fuller Law Practice, PC, “Women living in poverty who have been raped could be forcibly made to carry their rapists’ babies to term, only to have them seek custodial rights. If said rapist earns less money, the victim could also be forced to pay child support to their assailant. This happens disproportionately to the disadvantaged and disabled.”

A 2016 survey reported some bold findings. In an 11 country survey regarding healthcare costs, 33% of Americans opted to go without recommended healthcare because of cost. Half of adults reported struggling to find healthcare on weekends and evenings, with the exception of the emergency department. More importantly, 14% of chronically ill Americans reported not getting the support they need to properly manage their chronic condition.

Poverty limits access to care. Even routine care is not easily accessible for the able-bodied when living in poverty. According to the Annals of Internal Medicine, despite the Affordable Care Act, people with chronic conditions still have substantial gaps in coverage, particularly for minorities and those in Medicaid non-expansion states.

How can you help chronically ill, disabled, and disadvantaged people after the overturn of Roe v. Wade?

Ms. Stefanie Remson MSN, APRN, FNP-BC is the CEO and founder of RheumatoidArthritisCoach.com. She is a family nurse practitioner and is a rheumatoid arthritis (RA) patient herself. She has spent her entire life serving the community as a healthcare professional and has refused to let RA slow her down. She has worked with The Arthritis Foundation, The Lupus Foundation of America, Healthline, Grace and Able, Arthritis Life, Musculo, Aila, and HopeX. You can learn more at her website and on Instagram, Facebook, and Pinterest.