I Am a Gay Man with Migraine, Here’s Why I Share My Story 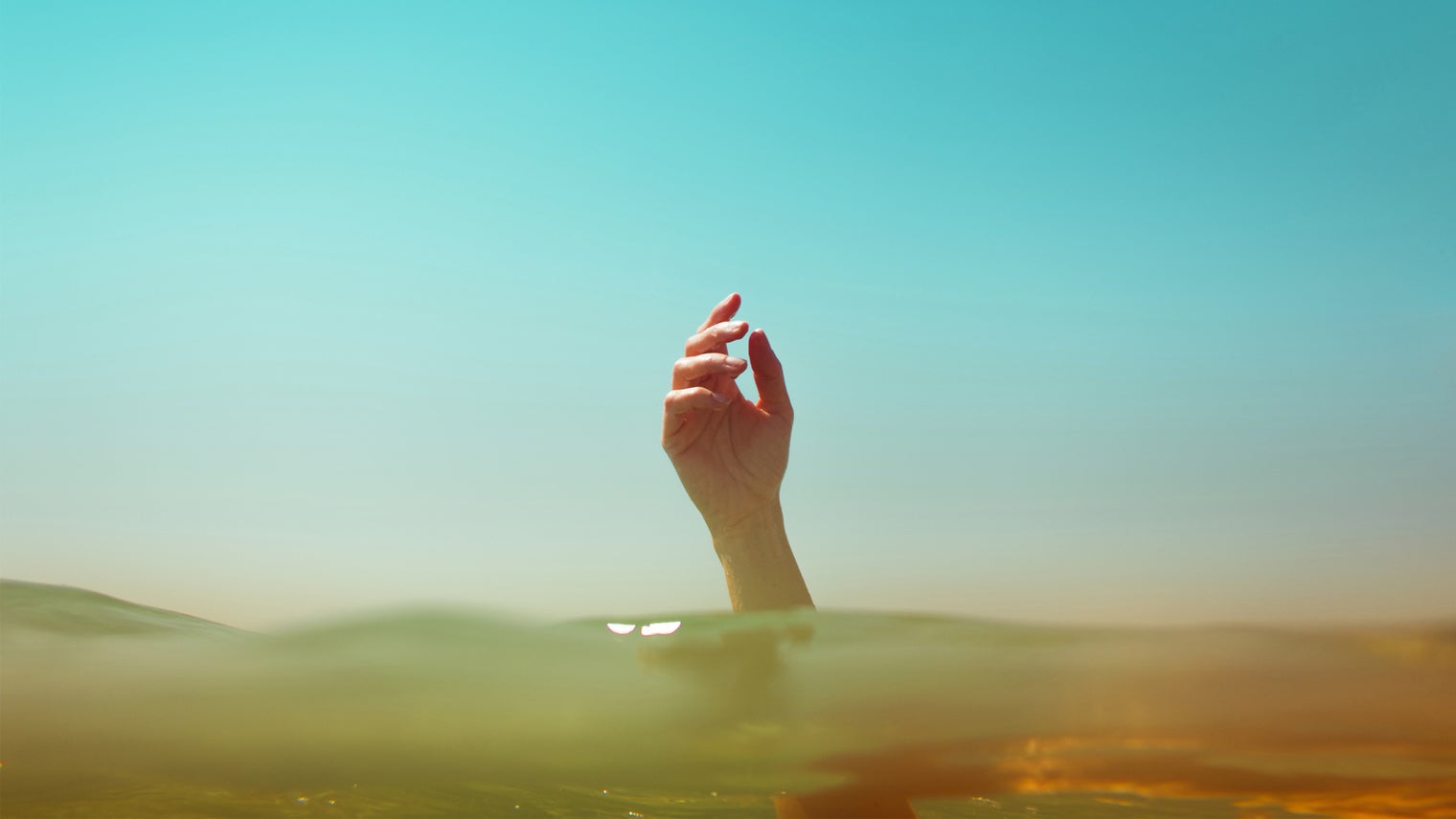 Many people in the LGBTQ+ and migraine communities live in pain in silence. Sharing our stories is an important step in making our experiences visible.

The process of coming out is something I have thought about a lot.

I first “came out” as gay in middle school. I never thought that I would come out again in my life.

Coming out with migraine

Headache and migraine have always been there — they are a part of my identity. To this day, it shocks me when someone tells me that they have never had a migraine attack; let alone a headache.

There was a time when I had headaches almost every day. It was the background noise to my life — white noise that sometimes I didn’t notice but that other times I noticed too much.

At times, the noise would overcome me in the form of a migraine attack.

For years, I hid that I lived with migraine from everyone except the people closest to me. I really don’t know why I hid this part of myself, besides the fear that sharing would somehow hold me back.

It wasn’t until I started working at the Global Healthy Living Foundation that I realized the importance of sharing my story.

What you don’t see

There’s a term (it might be dated) in the LGBTQ+ community called “passing.” This means you are seen by society as cisgender or heterosexual. People “pass” for many reasons, including to survive in a society where, at times, it’s unsafe to be who you are.

This concept can be seen in the chronic disease community where some disabilities are very visible, and others aren’t. For many, migraine remains an invisible disease. People can “pass” for being healthy. In reality, though, they’re dealing with intense daily challenges that impact their quality of life.

Many people with migraine live with constant pain, light and sound sensitivity, and other troublesome nonhead pain-related symptoms. These are things that you may never know unless a person with migraine told you.

Migraine and the LGBTQ+ community

According to The Pride Study, which was recently published in Neurology, there is a connection between migraine and the LGBTQ+ community beyond the concept of “coming out.” The researchers observed that migraine was common amongst the population of LGBTQ+ adults they sampled. They also found that individuals who had a history of discrimination or trauma experienced increased disability from migraine.

The study findings are not surprising for many of us in the LGBTQ+ community — it highlights what we already know to be true about inequality and health disparities. Yet it is a good reminder: Many people live in pain in silence, made invisible by both their chronic condition and their identity.

When I come out now, it is by telling someone that I live with migraine. It’s a process of me sharing a part of my lived experience that is invisible and often misunderstood.

Sharing my story and who I am is an important part of the work I am doing to create a more just world.

Joseph Coe, MPA, is the director of education and digital strategy for the Global Healthy Living Foundation (GHLF), an international nonprofit organization representing people with chronic illness. He is also the host of the podcast “Talking Head Pain” where he confronts head pain head-on through interviews with individuals who are impacted by headache disorders. Outside his work in the headache and migraine community, Joe serves as the vice-chair of the Rockland County Pride Center’s board. You can find him through his podcast, at GHLF, or by connecting with him on Twitter or LinkedIn.