Managing Migraine in the Spotlight, Kristin Chenoweth Shares Her Story 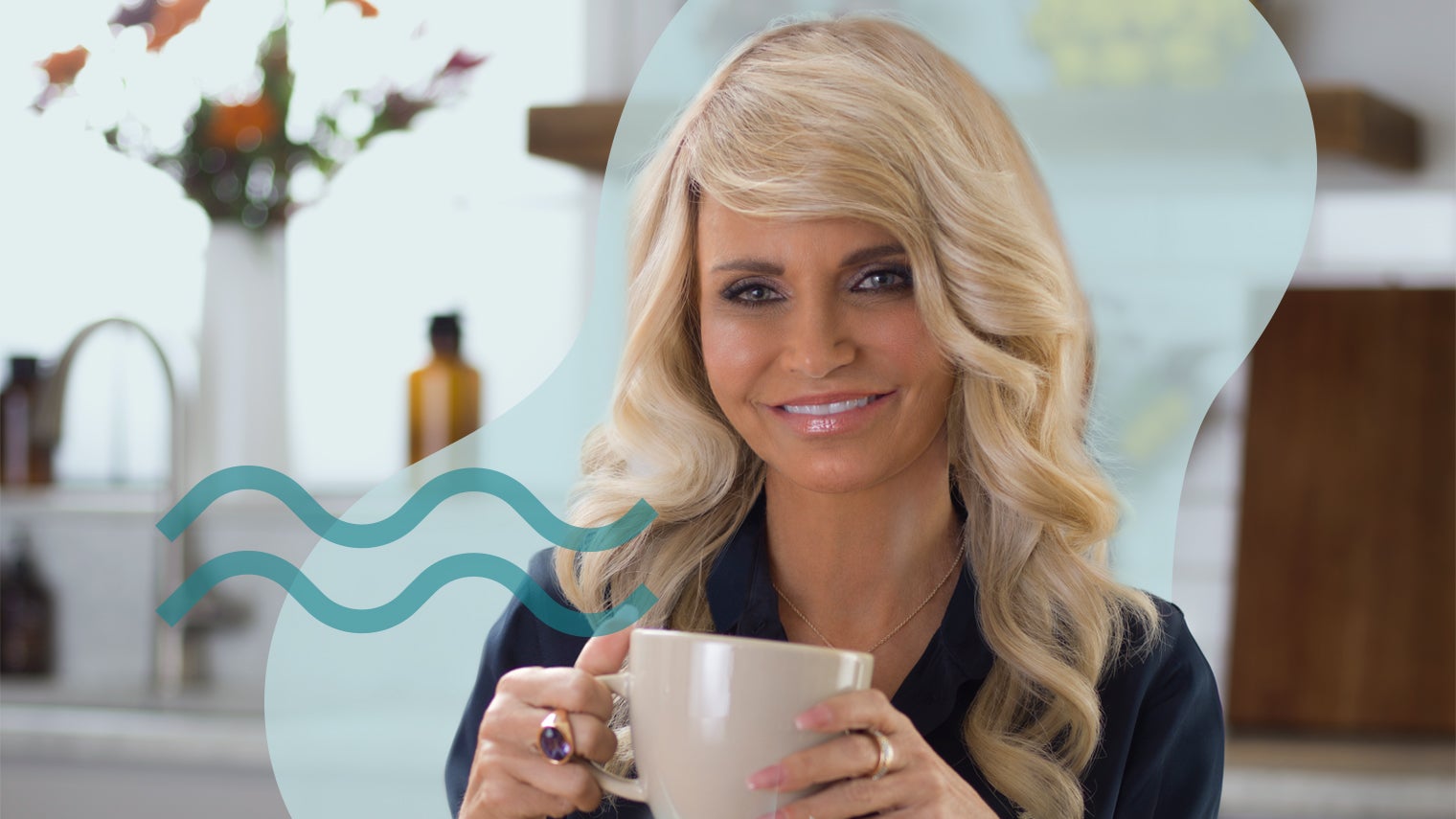 Award-winning actress and singer Kristin Chenoweth opens up about living with chronic migraine and why she believes it’s important to speak up.

“I had my first migraine attack at just 25 years old in the middle of my performance with the Virginia Symphony,” says Kristin Chenoweth, the Emmy and Tony Award-winning actress and singer known for her roles in the musical “Wicked” and the television series “Glee.”

She remembers seeing flashes of light, or what she calls “kaleidoscope eyes.” She had pain that felt like a brain freeze, as if she had drunk a slushie too quickly.

Chenoweth continued performing until intermission. Then, she fell to her knees and threw up on stage. “I kept worrying about how I would get through the final 45 minutes of the concert,” she says.

Somehow, she managed to get through the rest of her performance. “As soon as the curtain dropped, I collapsed,” she says.

A doctor met her backstage and told her she had a migraine attack. The whole incident left her with a lot of uncertainty. “I was confused, worried, and scared this would end my career,” she says.

After a few years of increasingly frequent migraine attacks, Chenoweth received an official diagnosis of chronic migraine. “I was having 15 or more headache days a month, each lasting 4 or more hours,” she explains.

I was confused, worried, and scared that this would end my career.

Since then, she has worked closely with her doctor to develop a treatment plan that helps provide symptom relief.

Here’s what she shared with the Bezzy team about navigating chronic migraine and her advice for others who are trying to manage this life-altering condition.

You can’t always ‘power through’ the pain

Over the years, Chenoweth has learned that stress, flying, working too many hours, and diet factors can trigger a migraine attack. “Bright lights can also be a trigger, so I wear sunglasses everywhere,” she says. In addition, she eats a low salt diet and avoids alcohol.

But as much she tries to manage her symptoms, some things, like having to be on a plane a couple of times a week, are out of her control. Sometimes she’s had to skip out on important events, like celebrating her first Emmy Award win, because “taking pictures and socializing was just too much,” she recalls.

Sometimes you need to take time for yourself, and for me, that’s the hardest part. I don’t want this next generation to feel like they always need to ‘tough it out’ either.

Trying to “power through” isn’t an option, though, when she’s throwing up and unable to move. That’s why Chenoweth wants people to understand that chronic migraine is more than just a headache.

“Sometimes you need to take time for yourself, and for me, that’s the hardest part,” she says. “I don’t want this next generation to feel like they always need to ‘tough it out’ either.”

A support system can help

“There have been people and colleagues in my life who get it and some that don’t,” Chenoweth says. For instance, she remembers being in a dressing room before a show with the lights off and a towel over her head.

“My dressing room partner did everything possible to make me feel comfortable,” she says. Meanwhile, the director kept telling her, “You’ll figure it out,” and they didn’t understand what she was going through.

Chenoweth’s experience has shown her the importance of sharing her story and connecting with others from a place of compassion. “Chronic migraine is in many ways an invisible illness and underscores that you just don’t know what other people are going through,” she says.

It can take time to figure out a treatment plan

She tried several different treatments before finding a treatment plan that works for her, which includes BOTOX, every 12 weeks. “The injections feel like tiny pinches, and they take about 10 minutes,” Chenoweth says.

BOTOX is used to prevent headaches in adults with chronic migraine, which means 15 or more days each month with symptoms lasting 4 or more hours a day. It’s unclear whether BOTOX is effective for treating episodic migraine (14 or fewer headache days each month).

Chenoweth has partnered with AbbVie on the Center Stage with Chronic Migraine program. The program aims to raise awareness and empower people to speak to their doctor about their symptoms and treatment options. It’s important to find a doctor who “listens carefully to your needs and is willing to work with you to find a treatment plan,” she says.

“Chronic migraine is a disease that can’t always be seen, but it’s always there,” Chenoweth says. Her advice is to be open about your disease with loved ones and colleagues. Sharing your plan with them can help you avoid triggers as much as possible.

“I hope that by sharing my experience, I can inspire others to manage this disease,” she says. “The more conversations we have, the more we can help people understand what it’s really like to live with chronic migraine.”

Nandini Maharaj, PhD is a freelance writer covering health, work, identity, and relationships. She holds a master’s degree in counseling and a PhD in public health. She’s committed to providing thoughtful analysis and engaging wellness content. Her work has appeared in HuffPost, American Kennel Club, Animal Wellness, Introvert, Dear, and POPSUGAR. She is a dog mom to Dally, Rusty, and Frankie. Find her on Twitter or her website.